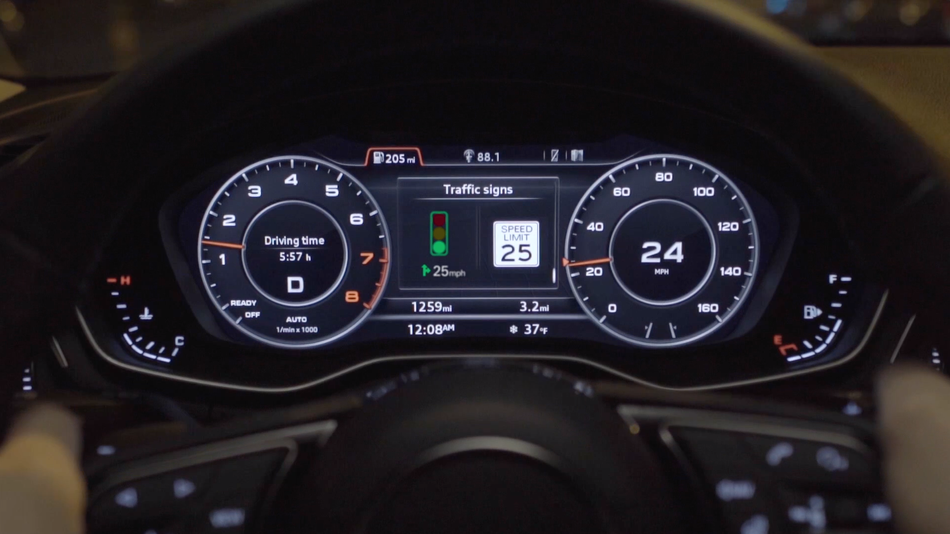 More Audi drivers can experience that rush from hitting a stretch of green traffic lights in a row.

The car maker previously showed off its Traffic Light Information system about two years ago to give drivers more information about red lights and how long they’d be waiting. But this week Audi is all about green light information.

With what Audi is calling Green Light Optimized Speed Advisory (GLOSA), drivers are connected to city infrastructure and can “game” the system by going a recommended speed limit. The dash indicates the best speed to catch the “green wave” based on the car’s position, speed limits in the area, and signal timing. It’s not that far off from the premise of timed streetlights to encourage driving the speed limit, but it’s a helpful boost.

Here’s a car catching the lights: 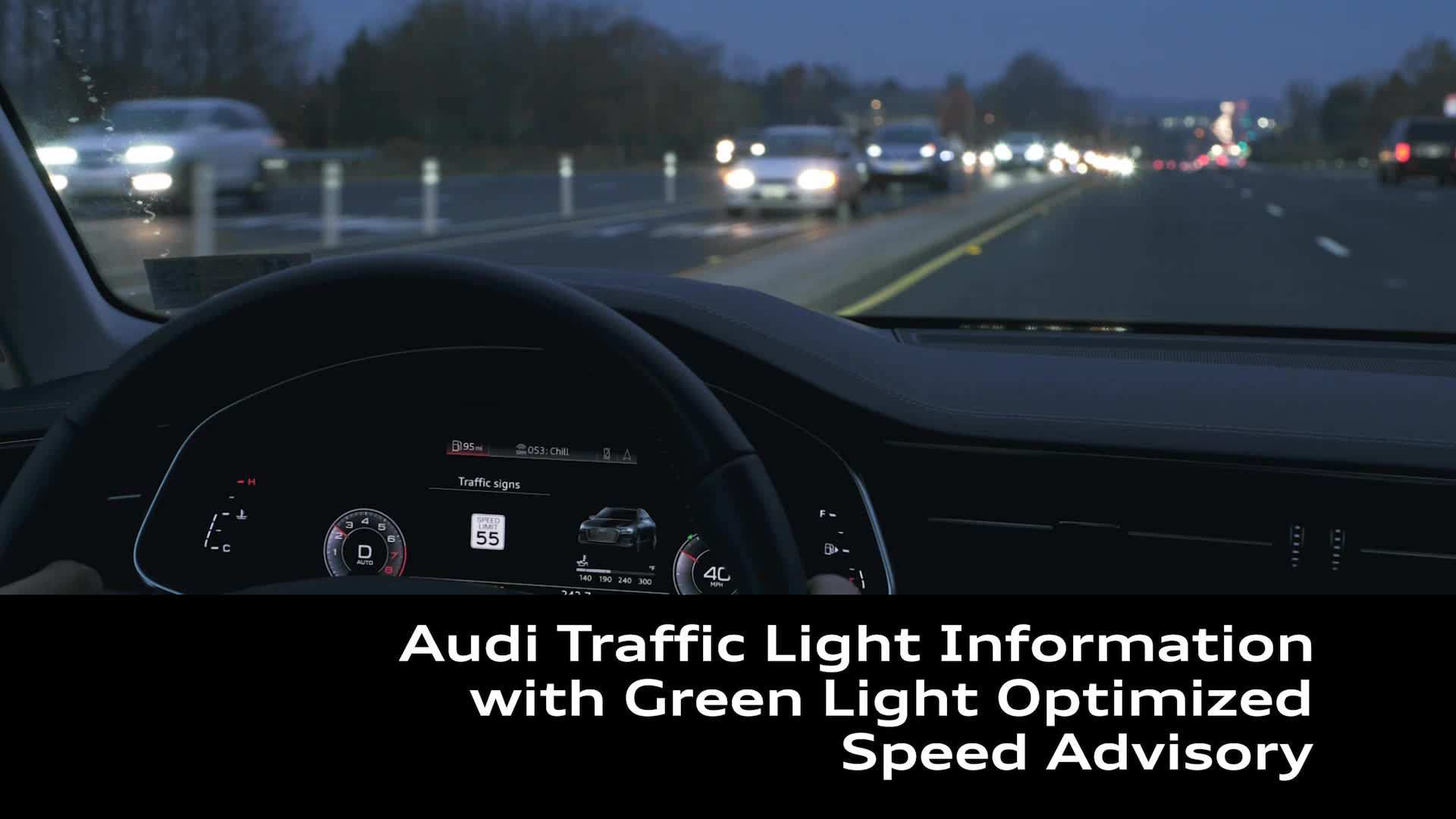 SEE ALSO: Audi’s new cars will tell you how long you’ll be stuck at that red light

These areas expand Audi’s Vehicle-to-Infrastructure connectivity, or V2I, to 13 cities at more than 4,700 intersections using 4G LTE data in the vehicle to communicate with real-time info from cities’ traffic management systems. Before the green light recommendation, the car would tell you how long you’d be at a red light. That’s helpful info to reduce the anxiety waiting for what feels like an interminable stop, but now you can avoid the wait altogether.

WATCH: Someone designed a car that doubles as office 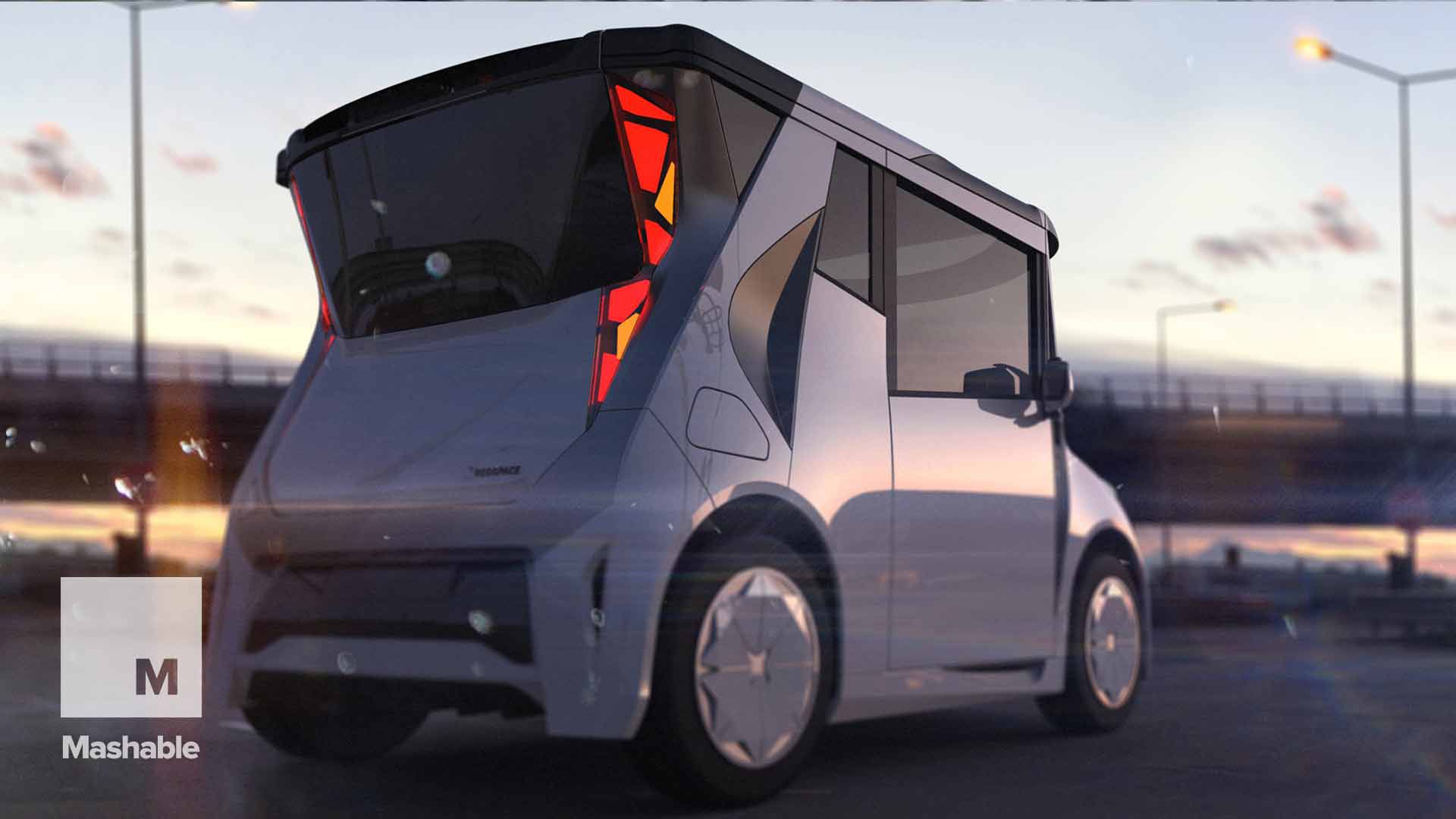